Nine trophies were presented on the night and eight were presented to the top finishers at two of the club’s events in 2016 – the second round of the Ulster Championship at Seaforde Moto Park on May Day and the club’s annual charity race at the Millbridge in Ballynahinch.

The first prize winner from May Day was Killinchy man Stephen Gabbey, who won the Seaforde Cup for three race wins in the Clubman MX1 class at Seaforde Moto Park.

The Bertie Campbell Cup was presented to Clubman MX2 rider Nathan Hamilton, from Banbridge. Nathan had a successful day at Seaforde taking two wins and a seventh placed finish, on his way to winning the Ulster and Irish Grade C MX2 classes in 2016.

Loughbrickland brothers John and Jason Meara won the final two awards from May Day. John, who went on to win the Ulster and Irish MX1 Championships, was presented with the John Heron Cup for two firsts and third place finish in the Grade A MX1 class, while Jason received the Harry Palmer Memorial Cup for the overall win in the Grade A MX2 class.

The awards from the club’s charity event, which had been held to raise monies for Camphill Grange House in Kilkeel and the RNLI Lifeboats Newcastle Station, were shared between motocross, quad and sidecar competitors.

The Harry Palmer Perpetual Trophy was awarded to Lisburn sidecar duo Gary Moulds and his passenger Roy Beattie, who won all three sidecar races at the charity event.

The only motorbike prize winner from the charity event was Ballynahinch man Stephen Kelly, who received the Jim Boyd Cup for winning the combined Grade A and B class overall.

The final trophy presented on the night was Norman Campbell Cup, with the winner being chosen by the Mourne club Chairman and announced on the night. This year it was presented to Ballynahinch man George Porter, who is a long-serving club stalwart and the current Treasurer of the Mourne Motorcycle Club. 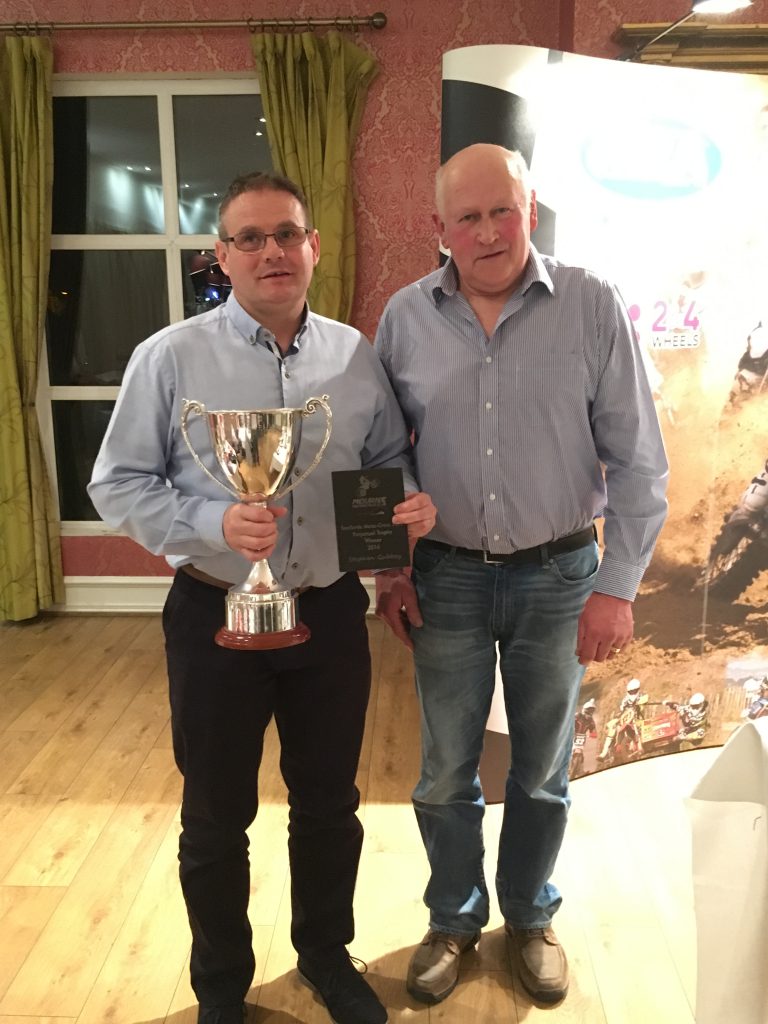 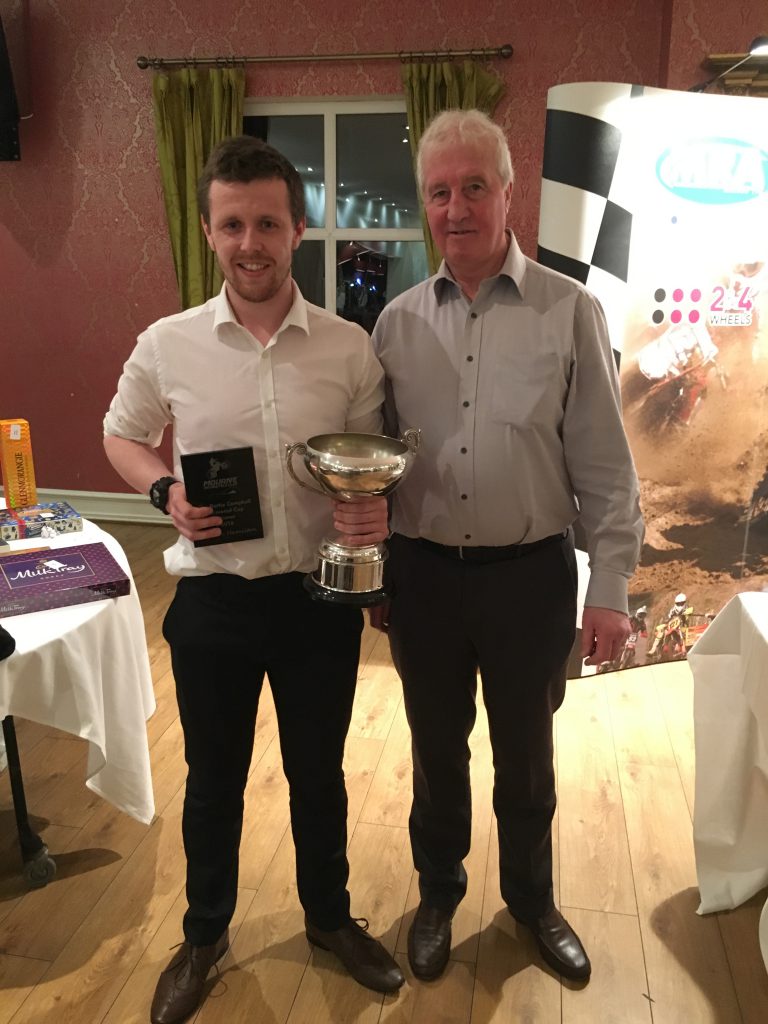 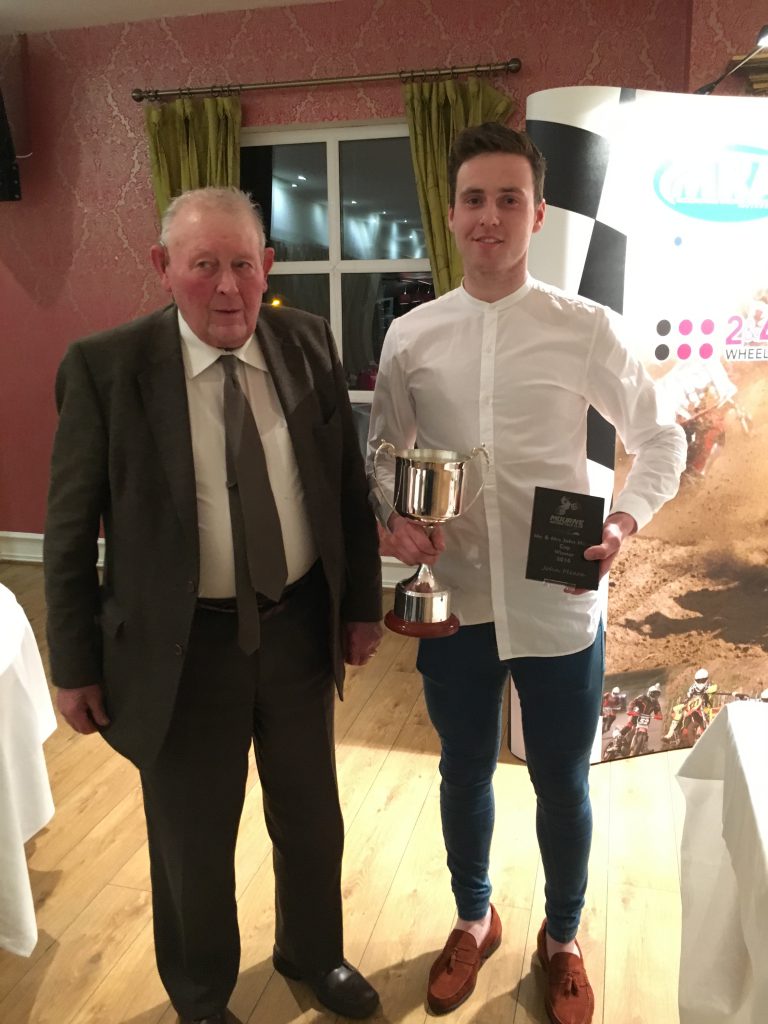 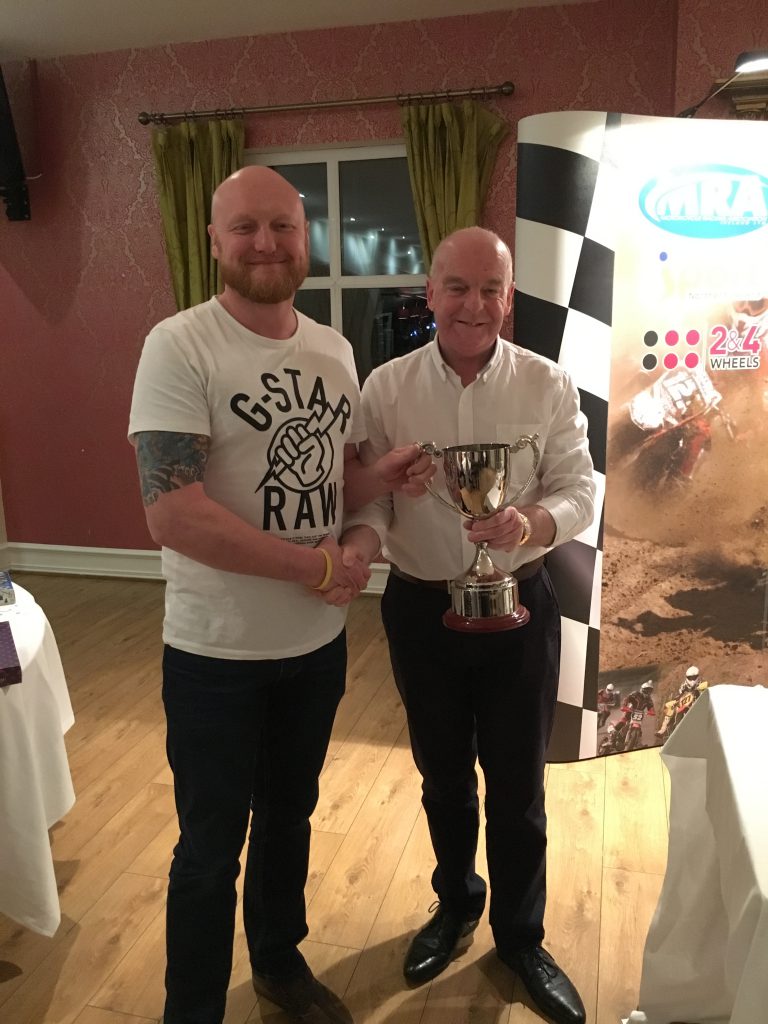 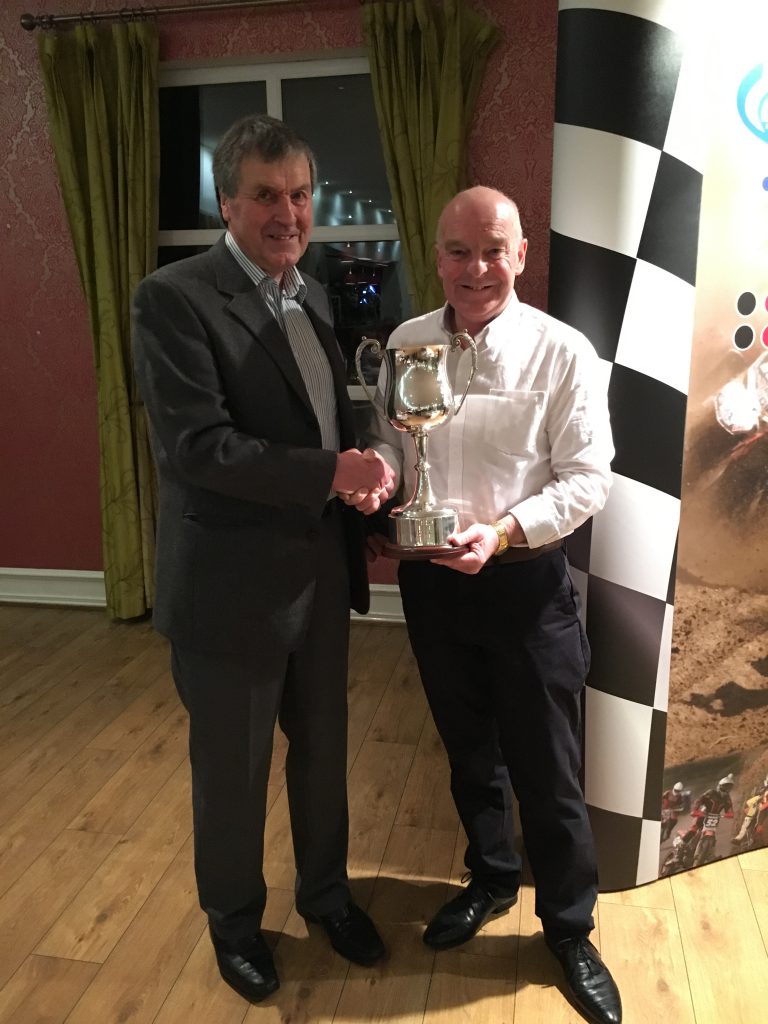 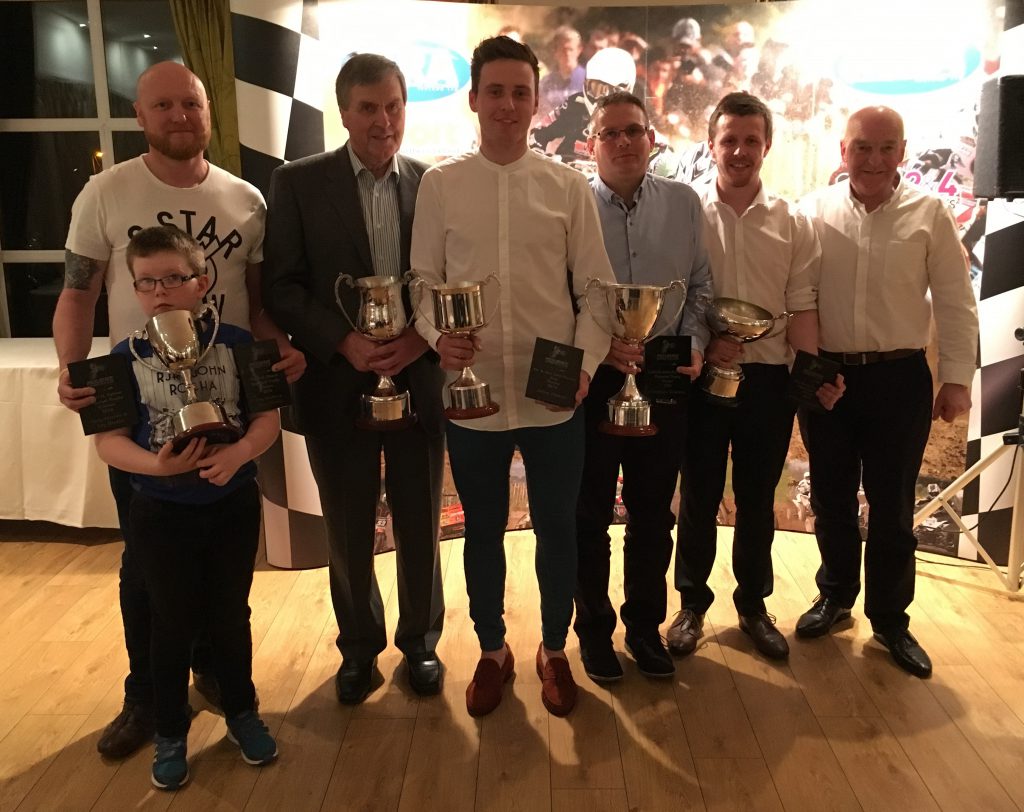