The Mourne Motorcycle Club held their first cross-country motocross event of 2012 in Crossgar on Saturday, January 7.

The event was a fun-day, rather than a race, and the 81 competitors had the chance to ride for two hours on the track which was almost one and a half miles long.

This is the third year that the Mourne club has held a cross-country event at the start of the New Year. In 2010 the riders had to deal with riding through snow and in 2011 frost had left the ground frozen for the event. But in 2012 with heavy rain leading up to the event riders, such as Killinchy man Adrian Lappin, Crossgar’s James Cuffey, Saintfield’s Tom Lecky and Alan Campbell from Downpatrick, were treated to a slippery track which was to cut up heavily in places.

Thanks must also go to Bells Crossgar for the use of the forecourt on the Saintfield Road for parking vehicles. 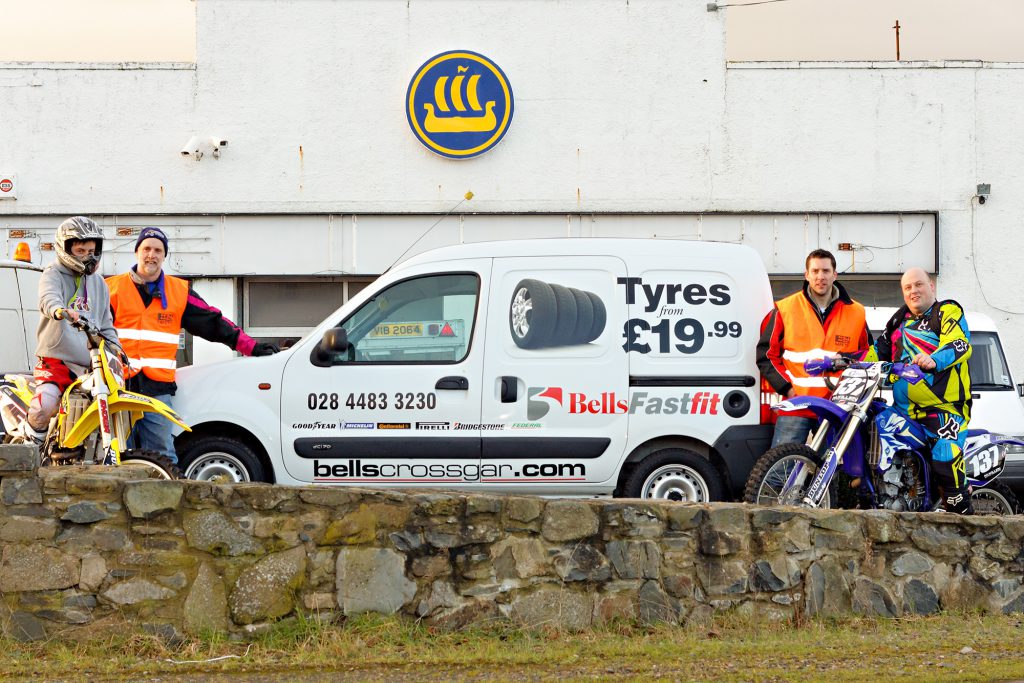