The Mourne Motorcycle Club held its tenth annual charity motocross racing event in 2016, raising £5,000 to be shared between the two charities chosen by the club.

This year the Mourne club raised monies for the Camphill Community Mourne Grange in Kilkeel and the Newcastle Station of the RNLI.

Every year the members of the club have picked charities or charitable causes which have touched or helped the lives of club members, their families, or the local community. The Mourne club has now presented more than £65,000 to twenty different charities and charitable causes since the holding their first charity event in 2007.

Speaking about the Mourne club’s charity work Mourne club Chairman Billy McLarnin said, “After we held our first charity event in 2007, I’m sure people didn’t expect that ten years later the Mourne club would have made this an annual event to continue raising money for charity.

“On behalf of the members of the Mourne club I am delighted to say that in the last ten years we have now helped twenty different charities and charitable causes, presenting more than £65,000 between them.

“Since our first charity event in 2007 we have always tried to choose charities or causes that are close to members of the club, or our local communities. This year we were delighted to raise money for the Camphill Community Mourne Grange and the Newcastle Station of the RNLI.

“It’s great to see the charity event is still a success and I would like to thank everyone who has made it possible again this year, from all of the organisers, the riders who took part, the spectators on the night and everyone who donated.

“Everyone associated with the Mourne club should be proud of what we have achieved so far, but at the same time we all want to keep our annual event going, so we can continue to give something back to the community every year,” he said. 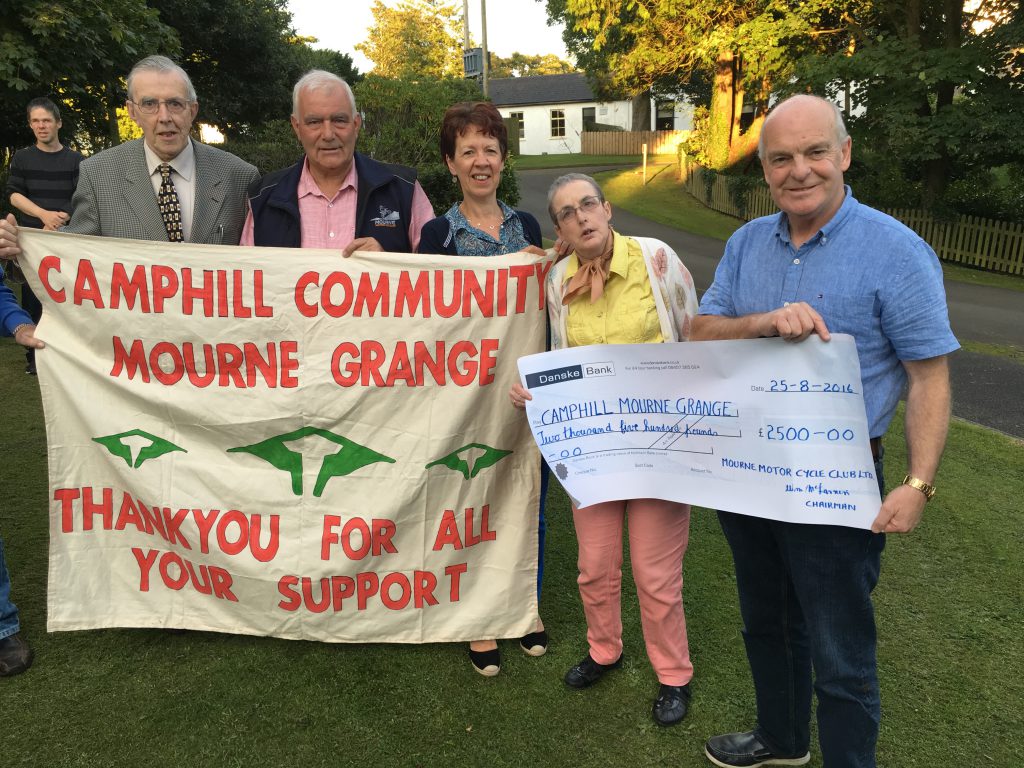 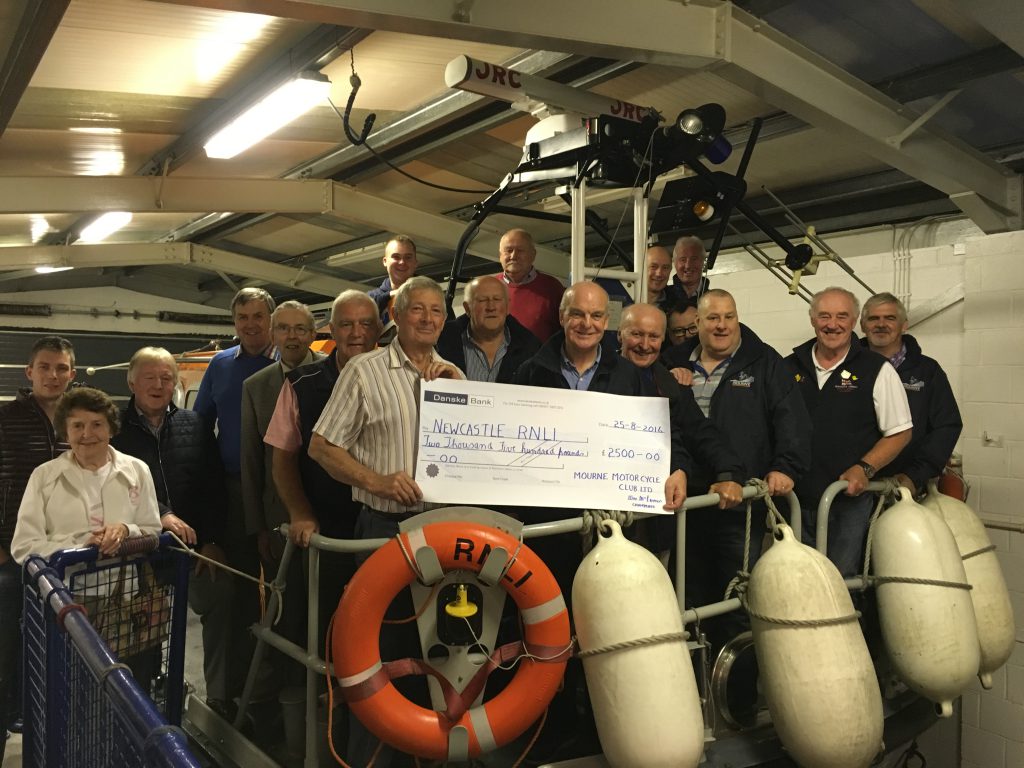 This year breaking from tradition, the club members went out to present the cheques to the two charities at their premises and to see for ourselves the good work that these two organisations carry out. Everyone who was there will agreed the visit to Mourne Grange was somewhat special and one we will all remember for manys a day to come. Some more photos below from that visit: 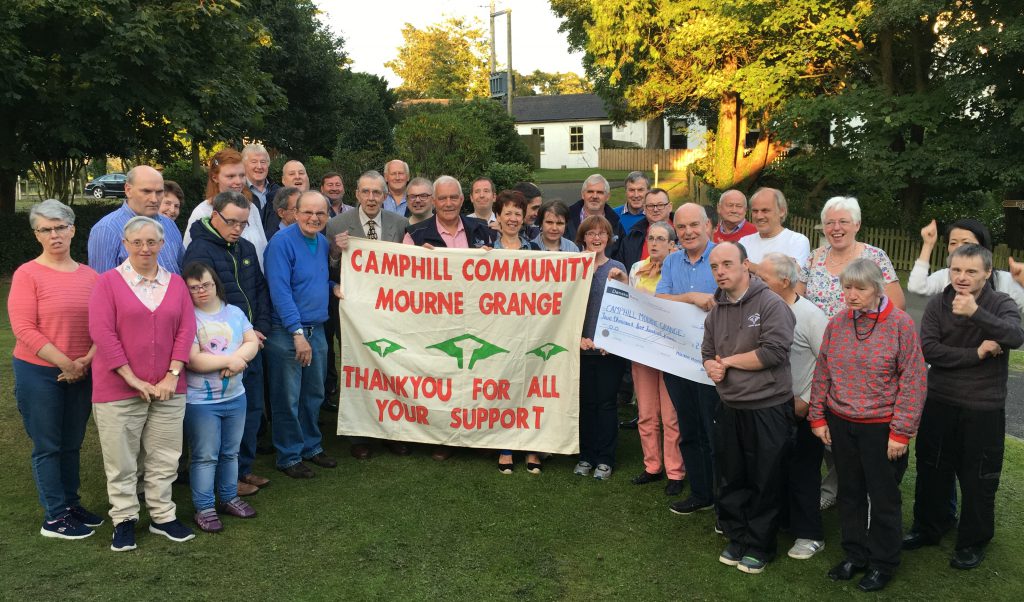 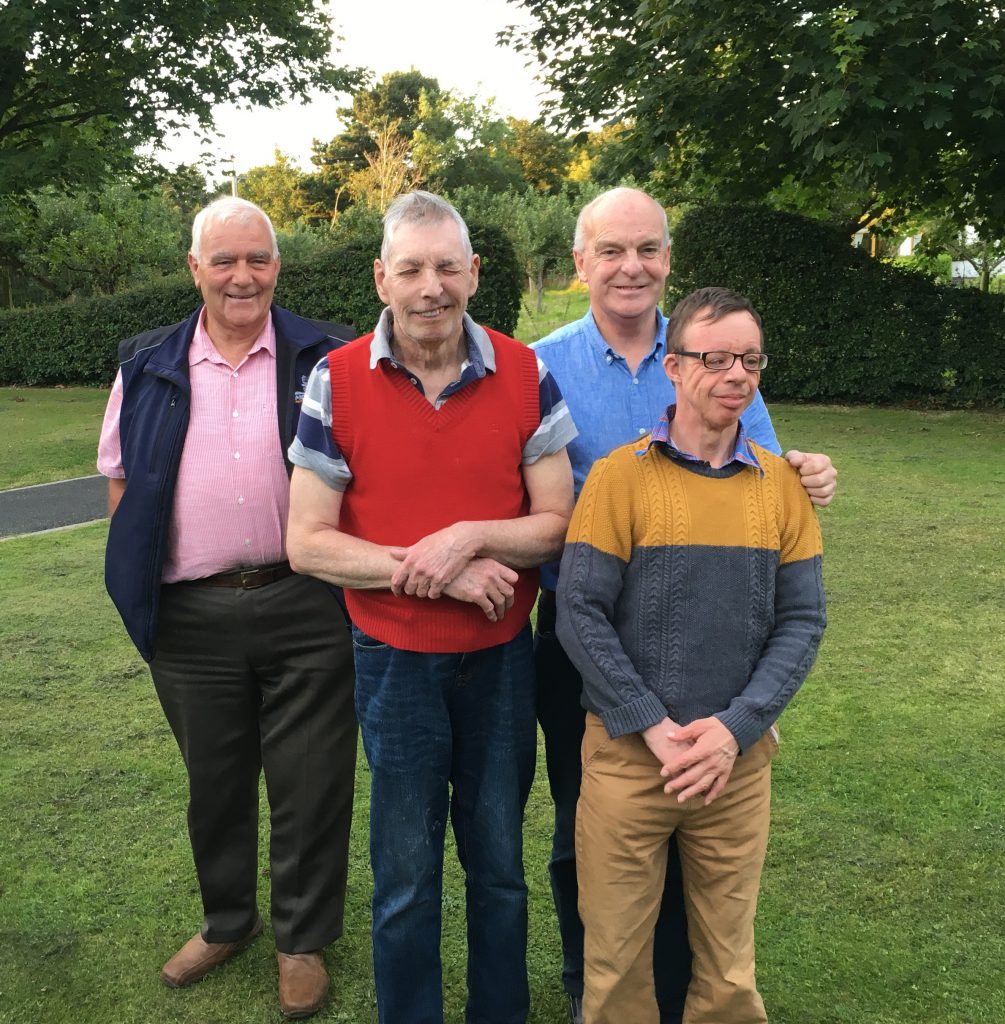 * 2016 – Camphill Community Mourne Grange and the Newcastle Station of the RNLI.